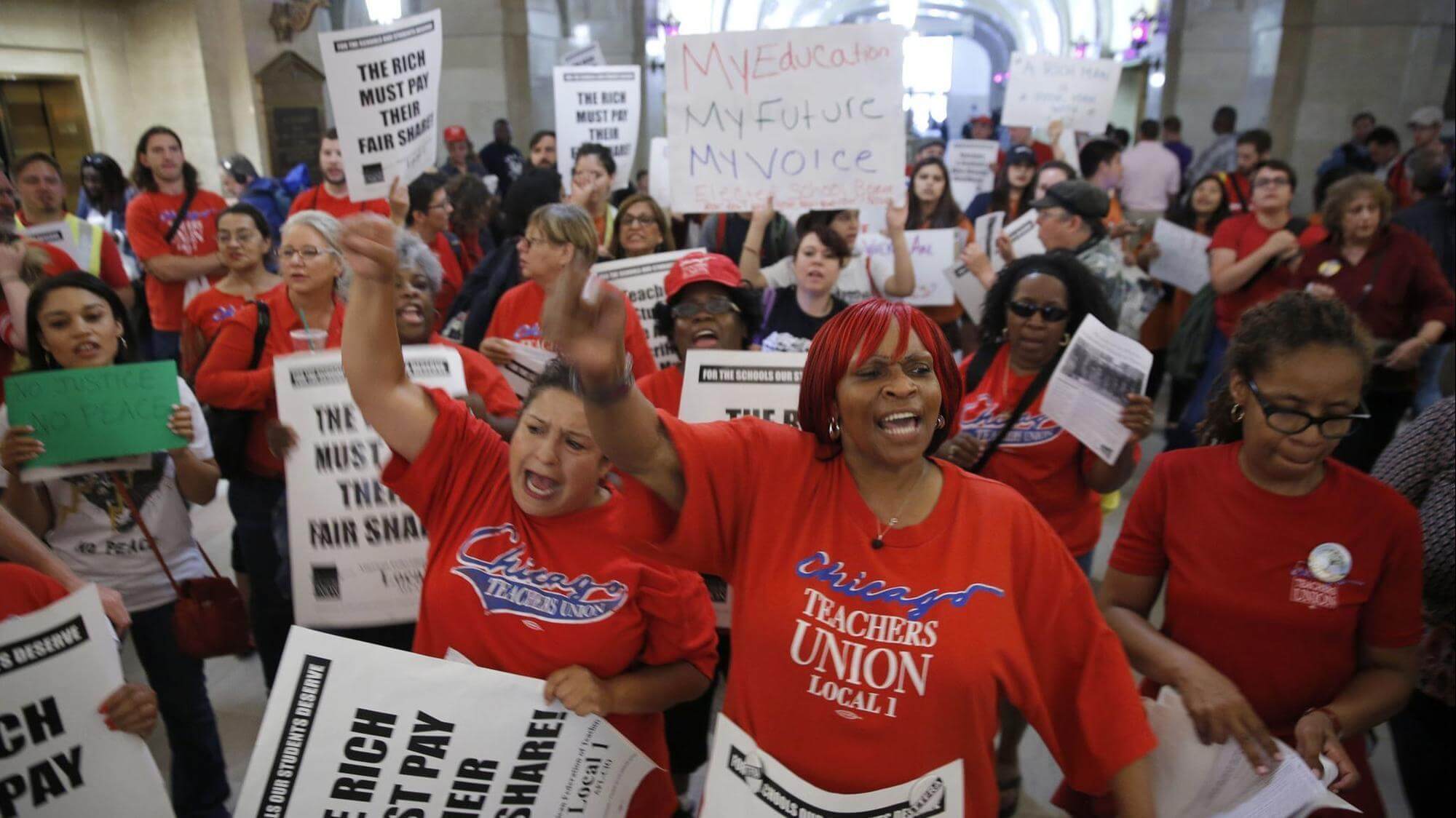 A radical wave is sweeping Chicago. This spring six socialists were elected to city council, racist cop Jason Van Dyke was convicted of manslaughter for murdering Laquan McDonald, Chicago charter school teachers went on strike and won not only raises but demands around sanctuary schools and educational justice.

Chicago has planted a flag “for the many” all over the country. Join us at the plenary to hear from the many of Chicago’s leading left voices on the grassroots movements that made this possible, what it will take to take on corporate power, and their visions of a just future.